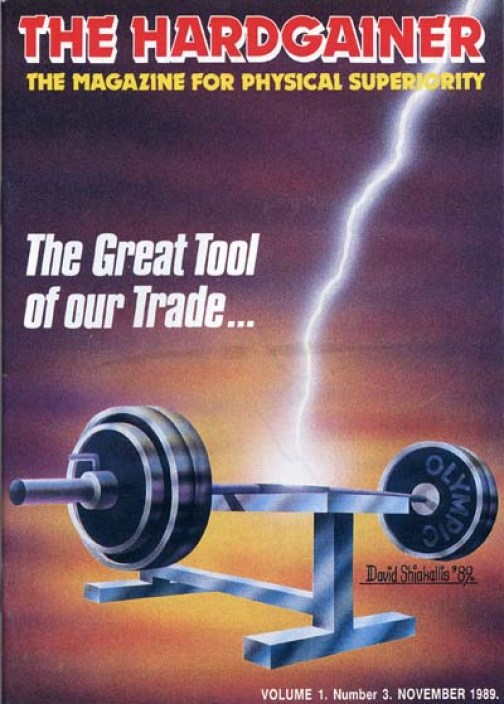 Morgan Geist… Morgan Geist… Morgan Geist. He is just the synth king. Matched with Kathy Diamond’s soulful house vibe this is the perfect bomb to pull the people to the floor!
Ahead of her Live PA appearance tonight (December 16th) alongside Eddie C, at Dalston superstore at the awesome ReviveHER xmas party. Kathy has taken the time to answer a few questions!

Hi Kathy, How are you today?

I’m well thanks..looking forward to Friday at the superstore.

I just wanted to start by asking which bands and producers you worked
with in the 90s and early 00s before meeting Maurice Fulton?

I was very low key in the 90’s,working with local musicians in Sheffield.I had a couple of bands,then went onto working with DJ’s after being sacked from one of them!

Before meeting Maurice, you also met another great Sheffield producer,
Chris Duckenfield, but the track you made together never got a
release, so you put it out yourself. Why didn’t they go for it and
what gave you the confidence to get up and distribute yourself?

I really loved working with Chris and Richard(SWAG).It gave me the new-found confidence I needed badly.When you get ditched from a band it’s like being dumped by your boyfriend.Sadly it never made the SWAG album but it was ok because I was completely in love with the track and decided to put it out myself.So I contacted a press in eastern Europe and before I knew it there was a pallet of 12’s on the doorstep.I sent a few promo’s out,got it in DJ Magazine,had a few nice little reviews and started selling it.It was great.then Maurice called me up and said”Kat,what’s this other record with your name on it?”he thought I’d messed up and signed to two labels.It turned out being a bit of extra publicity for the album.Miss Diamond To You came out about a month later.

My first interaction with Kathy Diamond, was the All Woman track I
used to smash in my warm up sets, especially at Bugged Out! What is it
about Maurice that makes you want to dance do you think and how have
you found it working with him over the years?

Well Maurice is a genius,isn’t he?I think thats all I need to say.

He also produced Mim Suleiman’s songs last year to critical acclaim.
He seems to have a really good understanding of what sounds work with
certain vocalists. Do you have anything else coming up in the future
with him?

Yeah he’s great at what he does.I love Mim too,she’s a great lady.

How did you meet Maurice?

Through my friend Nesreen Shah,she’s the one with the amazing vocals on Soft Rocks new album.She introduced us,although I already knew Mu,she was working in a vintage clothes shop back in the day.

You’ve collaborated with a plethora of other stand out producers over
the last few years, including Aeroplane, Soft Rocks, Toby Tobias, Maxi
Skiba to name but a few. Who would you say has been your favourite to
work with and why?

I would say that Max is my favourite,although I should say my boyfriend Chris from Soft Rocks shouldn’t I?!

Max is just so easy to work with because he is so talented and we click so well.He’s my underground Elton John!!

Maxi Skiba is the latest talent you’re working with under the KDMS
moniker. How do you get to meet such a young prospective talent?

We met on Myspace.Remember Myspace?!

We decided to collaborate on a tune and just carried on.It just made sense.THE KDMS was born and we signed to GOMMA.

Does working with a young producer such as Maxi differ a lot to the
likes of Maurice and older heads. Is there a nourishing take on it
that differs clearly or is it just like having another old head but on
young shoulders?

I just think Max is classic.He has got a very grown up head on his shoulders but he’s got a great sense of freshness too.I don’t think age matters.If you’ve got it,you’ve got it.simple.

MUNK from Gomma signed you guys and has put out several releases. Is
there a forthcoming album in the works for Gomma?

GOMMA signed us for an album and it’s singles.We’ve had three singles out now,with their remixes and the album is due out early next year.All very exciting,it’s taken forever but it’s fab and now we’re super-rehearsed as a full band,we can go 3D!

The videos of the releases on Gomma are really cool (http://www.gomma.de/the-kdms/
). Who is it that makes these videos. Are they all by the same person?

All the videos are by different people.Very talented people,I might add and we’re lucky to have the support of such talent.

The latest track “Tonight” has featured remixes from giants such as
Morgan Geist and Felix from Hot Chip. Did they get in touch with you
guys personally or did Munk hook that up?

Our manager Artur 8 set these up,he’s great at mixing people up and connecting them.Morgan and the Felix did great jobs.Theres also another exciting Hot Chip connection happening for the next single too,so all good :)

The Morgan Geist remix has been getting ridiculous airplay and
feedback. Soul Clap, Tim Sweeney, Tensnake, Aeroplane, Axel Boman, Tom
Trago and Pilooski are all hyping it up. Had you heard of all these
predominantly house DJs before they were requesting the track?

Yeah its lovely isn’t it?!Well Morgan is like a DJ pinup isn’t he?Everybody loves him.

The release schedule has been slow up until this year regarding the
KDMS. The first single “Never Stop Believing” was remixed by NYC
legend Nicky Siano. That’s pretty rare and special. Did you approach
Nicky?

Again the lovely Artur sorted that one out too.Nicky and I did a show in Poland together.It was great meeting him.We shared a cab back to the hotel and he told me stories about the olden days with Gloria Gaynor.He’s very funny and very entertaining.So yes,we were lucky to have him work with us.He’s a legend.

Being described once as “a London vocalist resuscitates vintage disco
and earns her diva stripes” by XLR8R” and admitting to dancing around
the living room to Donna Summer as a kid, I guess you knew of Nicky
Siano right?

Which disco divas of the golden age of disco did / do you aspire to?

Donna Summer I guess because she was so familiar.I have to say that Tina Turners’ my favourite diva though!

Do you take inspiration from any vocalist in particular or do you
attempt to take certain vocal stylistics from anyone you grew up
listening to?

I listen to everyone but try to remain myself.I was never the belter with show tune vibrato or a classically amazing singer but I think I have a bit of character in my voice which maybe makes it.I love singing my songs but I can’t do karaoke for toffee.I’m just not that good at impersonating.

The KDMS are operating as a live 5 piece band. Having a dance group
with an outlet for live performance must be really refreshing and
exciting?

Well there’s four at the moment but I think we will get a fifth in the shape of a bass player!Our band is great even though I say so myself.We never do the same thing twice it seems,doing extended extended jammed out versions of our tracks is very refreshing.I was used to doing PA’s and making my own fun but now I have playmates,it’s ace.We have great fun on stage together and I think it shows.We’re like a family.

I apologise, not being able to fly the rest of the band in for Dalston
Superstore. But can we expect to hear any live vocals of the KDMS
stuff.? What else should we be expecting in the camped up intimacy of
upstairs at Superstore?

I’ll throw a couple of KDMS tracks in the mix for the Superstore and my solo stuff.

Finally, what’s on the agenda for next year?

Next year will be super-busy with the KDMS album out,hopefully loads of touring and festivals as long as the people like us that is!Then there’s more collaborations poised too.