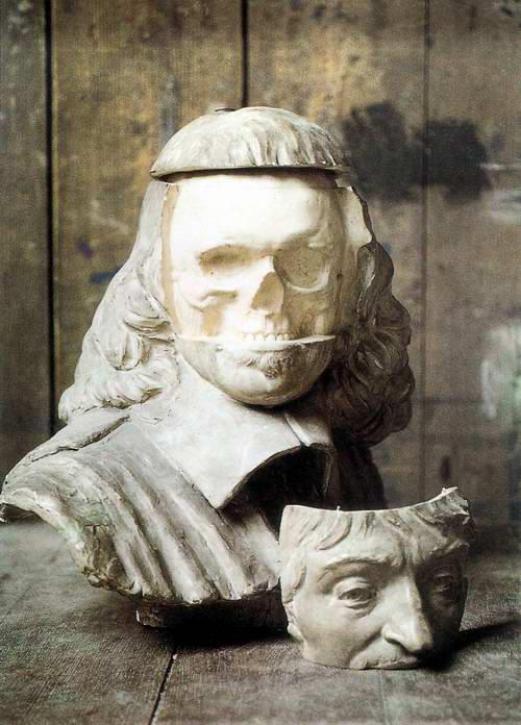 Readers from Japan may recognise KZA as half of Force of Nature- This track is of  ‘DIG AND EDIT’ KZA’s first solo album, which was produced with fellow Endless Flight artist Kuniyuki aka Koss. Literally haven’t had it off since getting it earlier this month of Endless Flight records, the EP is getting support from Citizen Kane and Social disco Club.  The 11 tracks on the album have strong parallels with the Force of Nature sound, and are made from cuts of KZA’s favourite finds of obscure old records ranging from jazz, rock, and disco.

Here is an album sampler, with a preview of all the tracks on it!

Click the picture to pick up the amazing box set, limited to 30 copies!

This entry was posted in M U S I C, MODERN DISCO and tagged citizen kane, Dig and edit, FORCE OF NATURE, japan, kza, social disco club. Bookmark the permalink.