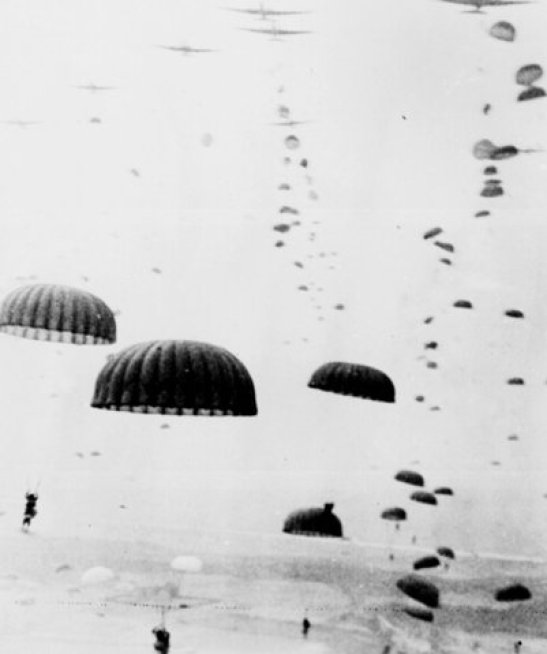 Adding somewhat to the mystery of this song is that two very similar versions of the same track were released at around the same time, by the same producers and on the same label. It’s bizarre that such a tiny label would bother to release the same song twice, but of course these unusual elements all add to the appeal of Italo-disco as a genre. No unfortunately its not the coveted collector Coco Bill version, but this is equally as enjoyable if not more.

“The main difference between the two is that the Coco Bill version is generally more subdued and the drums slightly too heavy and muffled, whereas the Larry Paul Emmet recording is held together by a cracking electro beat, clearer sound and an addictive synth line which should get all would-be Italo b-boys on the floor.” (Thanks to hysteric for that, you can pick up Coco Bills version HERE for a measly 50Euro’s :))