A LOVE FROM OUTER SPACE 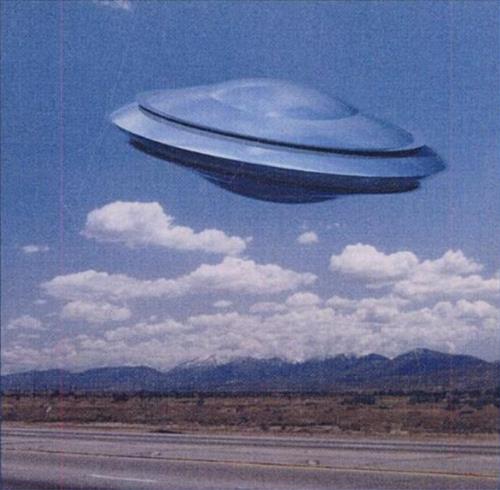 Taking its title from an A.R. Kane‘s track of the same name, A Love From Outer Space was the vision of Andrew Weatherall and Sean Johnston(Hardway Bros) that took shape in 2010. The manifesto of their night, A Love From Outer Space is to never knowingly exceed 122bpm. Andrew describes the night as “an oasis of slowness in a world of increasing velocity”

Sean has kindly gave us an edit and we have some tickets to share to help promote the ALFOS which will venture from London to Audio in Brighton for one night only…on the 20th April…The pair will also be joined by Disco Deviant himself Pablo Contraband ;)

A LOVE FROM OUTER SPACE

To win tickets to the night answer this question below, to info@feelmybicep.com

What is the journalistic pseudonym Mr Wetherall is commonly known as?

This entry was posted in M U S I C, REMIXES // EDITS and tagged hardway bros, love from outer space. Bookmark the permalink.