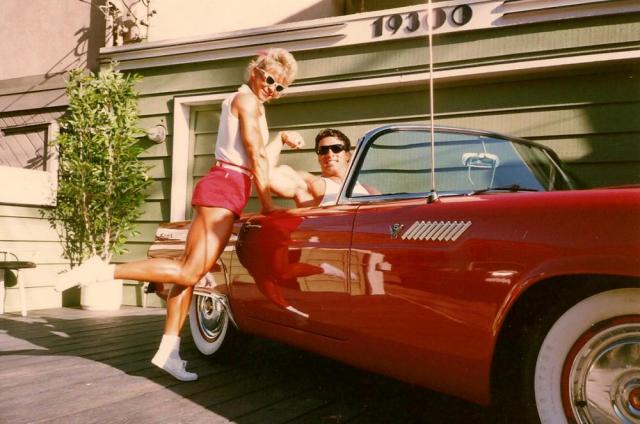 80’s pop-funk sleaze at it’s benchmark. Produced by NYC’s Mark Kamins in 83′ with his Danceteria floor in mind, probably why it didn’t do so well in the charts but killed it in the clubs. Boogie Cartel have chopped this up and made full use of the vocal on the intro, but also dubbed it out in the second half to work the floor…really top and effective edit. Check out their soundcloud for some more killer edits, including one of the huge Barbra Norris Heavy Hitter :)

This entry was posted in 80s SYNTH, M U S I C and tagged 80s funk, boogie cartel, madonna. Bookmark the permalink.