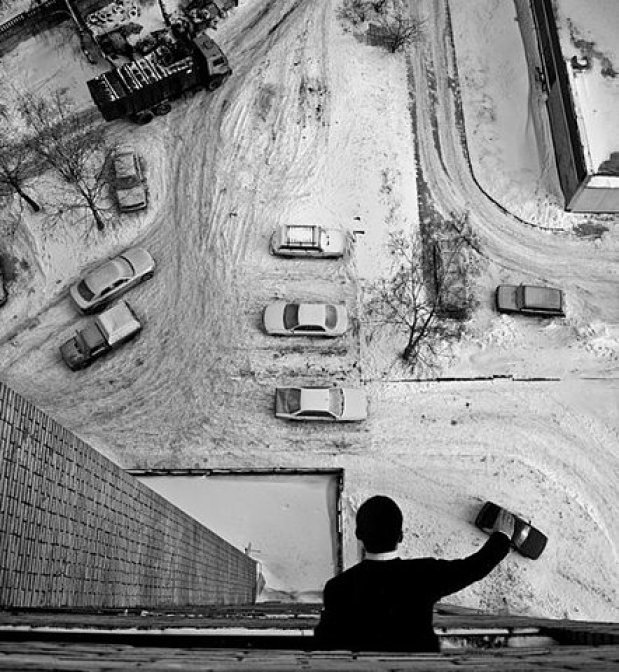 This is a piece of Chicago music history, the kind that still impresses and rocks the floor nearly 20 years on. Moody old school synths adorn what sounds like the perfect blueprint of Chicago drum machine jack work. Like the name suggests it really puts you under a spell, dripping in 707s and hypnotising blips’n’blops.

The Marcus Mixx originals are reworked into two brilliant and never-before heard tracks courtesy of Chicago’s own legendary Ron Hardy. Recorded at the infamous Head Studios circa 1988, this track is a magnificent example of his legacy. Although it’s not too uncommon to see tracks titled “inspired by”, or “in tribute to” Ron Hardy”, the actuality is that Ron did very little production work that ever saw daylight, and here we have the real deal.

Johnny Fiasco handled all the pre-mastering for this project, and he has managed to re-animate and re-invigorate some terribly deteriorated tracks, as evidenced by the phenomenal-sounding vinyl pressings. Thanks Let’s Pet Puppies.

This entry was posted in HOUSE and tagged Marcus Mixx, ron hardy. Bookmark the permalink.