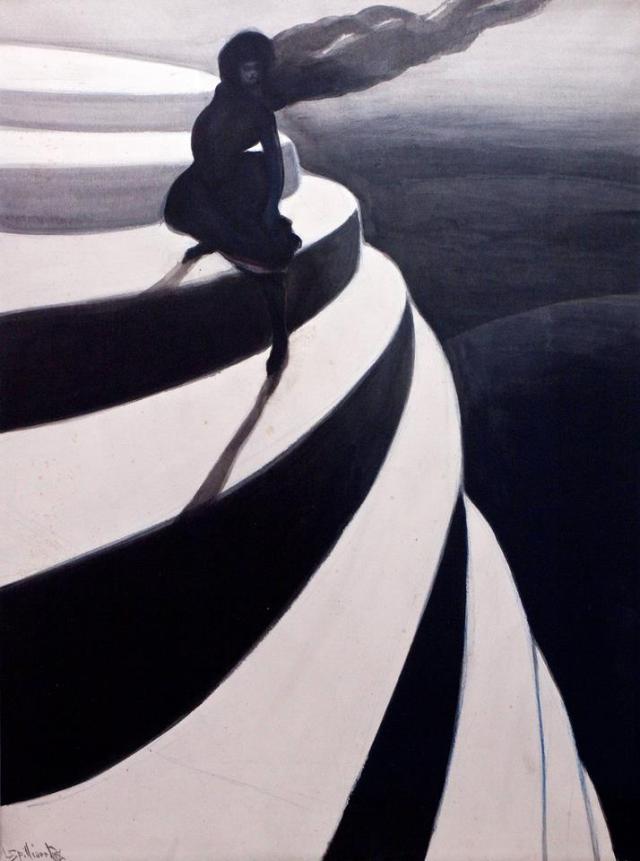 Since this dropped in may we haven’t been able to take it out of our bag, and its mainly down to this track…oh and the Donna Summer edit ‘Ol’ Dirty Vinyl‘. That said I would probably buy any Moodymann record before even giving it a listen- the quality control, artwork and production are unmatched. The opening paragrah on RA summs it up well;

“A little more than a year ago, Seth Troxler bemoaned the number of dance records that are basically just “product”—several club tracks with DJ friendly intros and outros, and nothing to look at on the sleeve. It’s safe to say that Kenny Dixon Jr. would agree with him on this point, especially in light of his latest EP; the lushly packaged Ol’ Dirty Vinyl shows respect for the 12-inch as an art form. It’s KDJ’s third release as Moody so far, and like its predecessors—Anotha Black Sunday and Det.riot ’67—it casually shrugs off the utility of the 12-inch format, mixing up free-form house tunes with musical sketches that drift between rock, jazz and the avant-garde.”

The EP features Amp Fiddler on keys and Bubs Fiddler on bass, and was recorded in London last year..try and track it down, support the vinyl.

This entry was posted in M U S I C and tagged Amp Fiddler, Bubs Fiddler, donna summer, Moodymann. Bookmark the permalink.