MURRAY HEAD | ONE NIGHT IN BANGKOK 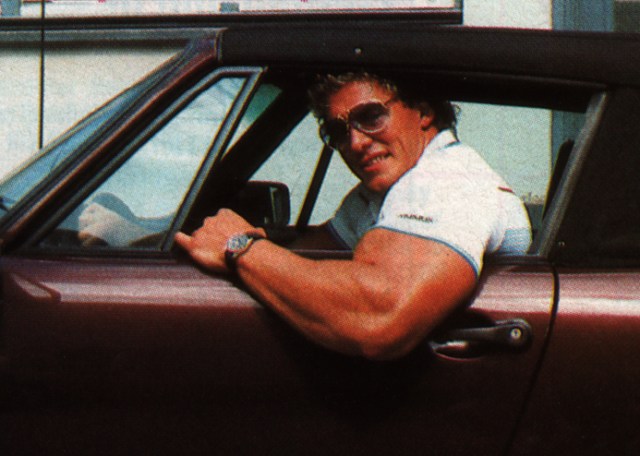 “The original version was one of the main tracks in the 1984 concept album for the musical Chess, and its music was composed by former ABBA members Björn Ulvaeus and Benny Andersson…The song is mainly a pop song, though at the time it could also have been classed as belonging to the dance music genre” – The verses could be described as a spoken rap by Head, a sarcastic, tongue-in-cheek denunciation of the city’s moral corruption and comparative glorification of the intellectual purity of chess.

Listened to the Remix EP this morning and it has made me remember how much i love this song.  Keep trying to rap something with  “I can feel the devil walking next to me”, and cant get the theme out of my head.

Murray Head- One Night In Bangkok (The Bang-Kok Mix)