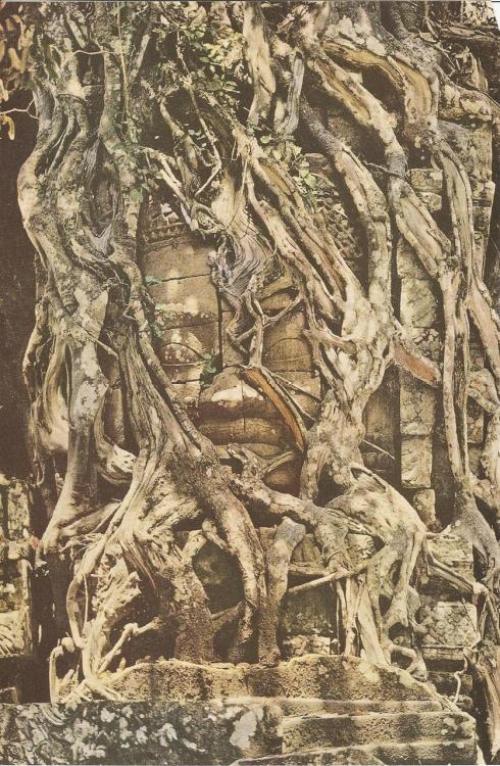 Whichever alias he choses upon; Legowelt, Smackos or, in this case, Nacho Patrol, there appears to be little end to the innovation of Danny Wolfers.  Although released in 2009, this track sounds like it could’ve been inherited from some long deceased music anthoropolgist’s ‘secret stash’.  While seeming like an unholy collaboration between Fabio Frizzi and an East African Tribe, it’s simply the product of a very creative Dutchman with a penchant for keyboards.

This entry was posted in M U S I C. Bookmark the permalink.