NATIVE UNDERGROUND | TILL IT HURTS 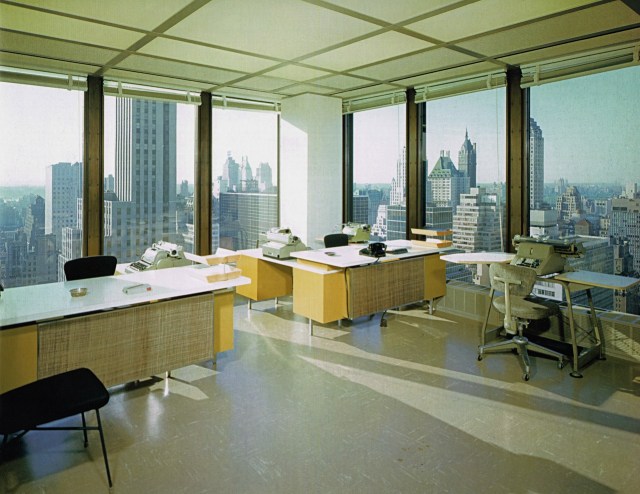 The not so German all so super chic Wurst crew are back with this EP of greatness. You can see why these guys are causing a stir with the likes of Todd Terje, Greg Wilson and James Murphy over the past couple of months. Its been a while since we have had a good slice of analogue pop disco, LCD seem to have had to manage this almost single-handedly for the past few years.

With nods to Prelude’s finest singalong moments, the brash production of New Order’s “Confusion”, and a sprinkle of pop magic, Native Underground have arrived.

NATIVE UNDERGROUND | TILL IT HURTS

This entry was posted in M U S I C, MODERN DISCO and tagged disco, lcd, NATIVE UNDERGROUND, nyc, TILL IT HURTS, WURST. Bookmark the permalink.