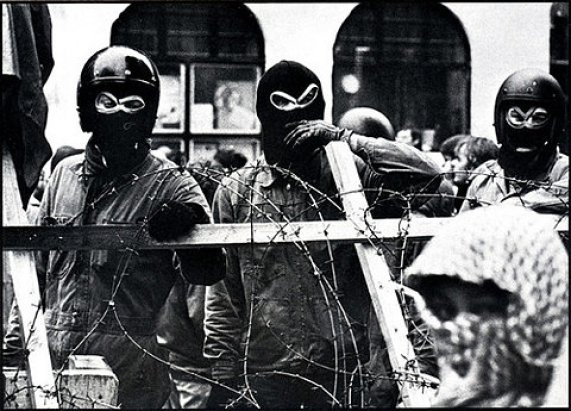 The Peech Boys, a group that Larry Levan formed and was part of (and who became the New York Citi Peech Boys when the Beach Boys threatened a lawsuit due to the similar sound of the name). With a strong gospel tinge in the vocal arrangements and driven by a tinkling piano, the latter song is a quintessential example of the deejay’s soulful aesthetic. One of the first dance releases to incorporate a dub influence and an appended vocal-only edit, when it was finally released, much of the song’s momentum had been lost and it stalled in the lower reaches of the charts. Re released as the all too famous ‘Don’t make me Jack’ by the wonderfull Paris Grey, we stuck up back in the early days Here.