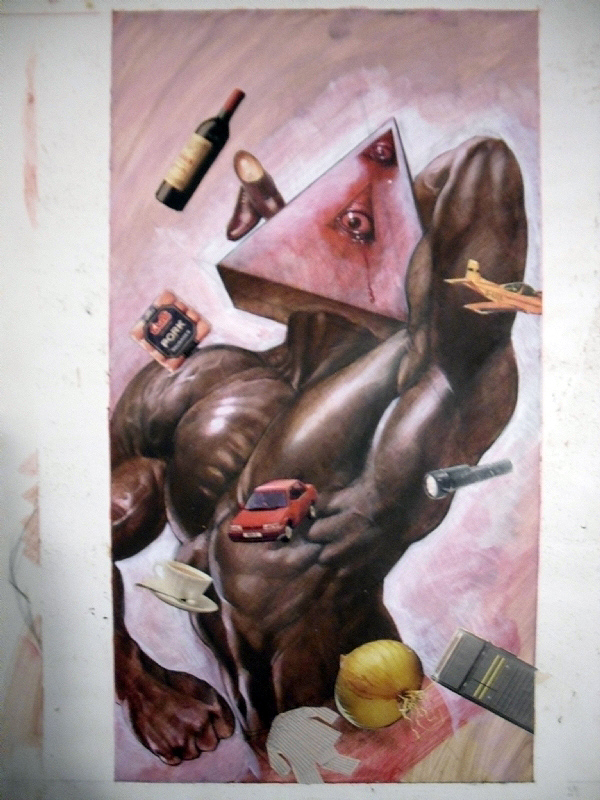 Using tape delay and some splicing techniques of his own, Shep Pettibone produced the epic series of Mastermixes which were made famous on New York Disco Radio Station WKYS(KISS) and later released on Prelude records in 1982. This is serious vintage heat from one of the original masters of the remix. We’re HUGE fans of this jazzy disco funk cut right here at the gym!

This entry was posted in 80s SYNTH, M U S I C, REMIXES // EDITS and tagged a little bit of jazz, nick straker band, Shep Pettibone. Bookmark the permalink.