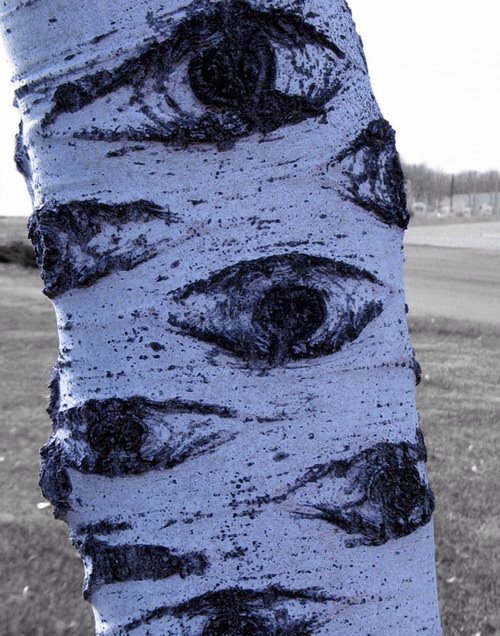 “Phuture was me and two other guys, Spanky and Herbert J. We had this Roland 303, which was a bassline machine, and we were trying to figure out how to use it. When we switched it on, that acid sound was already in it and we liked the sound of it so we decided to add some drums and make a track with it. We gave it to Ron Hardy who started playing it straight away. In fact, the first time he played it, he played it four times in one night! The first time people were like, ‘what the fuck is this?’ but by the fourth they loved it. Then I started to hear that Ron was playing some new thing they were calling ‘Ron Hardy’s Acid Trax’, and everybody thought it was something he’d made himself. Eventually we found out that it was our track so we called it ‘Acid Trax’. I think we may have made it as early as 1985, but Ron was playing it for a long time before it came out.”

DJ Pierre quote from The History Of House

303 is on the way-back if the best releases of the last couple of months is anything to go by. Here is some of the most sinister rollin oldschool house, this is dark and deep!