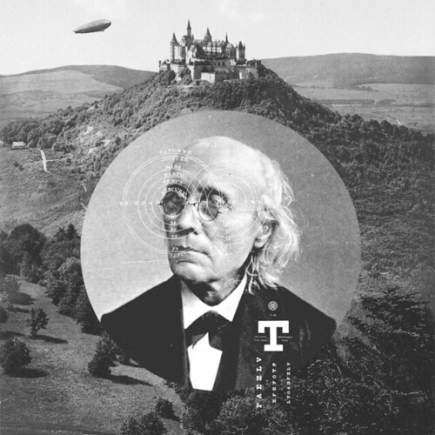 Today we have a very exclusive mix, which has been sent to us by the canary island’s finest, Rayko. We first came across Rayko through the brilliant Balearic disco gems on Spanish label Rare Wiri…check it out for all sorts of fresh sounding house and nu-disco. Back to the mix and as you can see below the track listing speaks for itself…

Some more exclusive Rakyo edits to follow in the next few days fresh off the press!!