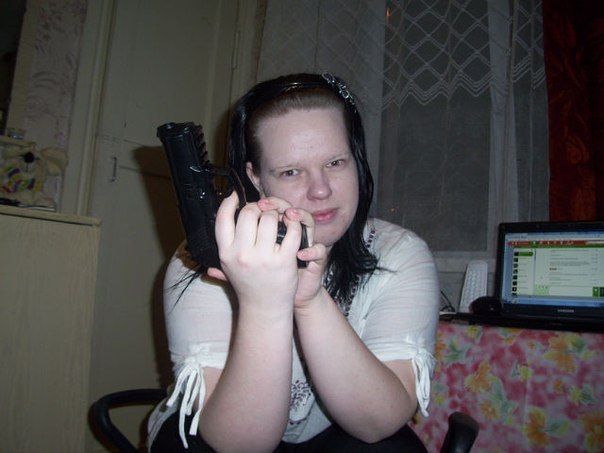 Rayko kindly sent us through a brand new edit. Exclusivity really is our thing. This is a dreamy re-work of Alan Parsons Project. Get your teeth into it, and wash it down with a protein shake you scrawny toe-rag.

Also up is ‘Faces’, an absolute feel good favourite, it’s literally made for driving to the gym on a motorbike…

And finally, we are loving ‘Getting Down’, it’s a rework of Billy Ocean.. and it’s funked up sleazy groove, a proper Feel My Bicep prescription drug, its up on JUNO so grab it.

RAYKO | GETTING DOWN (JUNO)

This entry was posted in FUNK, M U S I C, OLDSCHOOL DISCO, REMIXES // EDITS and tagged alan parsons project, billy ocean, faces, getting down, pipeline, rayko. Bookmark the permalink.