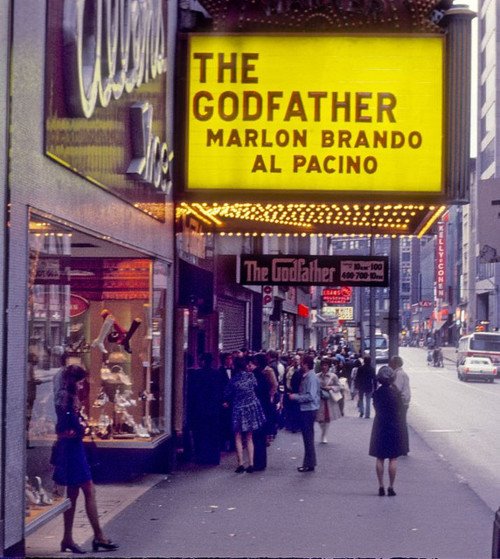 In an era where credit is rarely given when due, a lot of today’s so-called “Minimal” enthusiasts may not actually be familiar with its creator: the magnificent and innovative Robert Hood. Raised primarily on Motown in Detroit, Robert Hood’s family was enveloped in music. His zealous interest in production guided him to a pawn shop, where he picked up some basic equipment and began recording demos.

Eventually, a fortuitous introduction to a well-connected musician, Mike Clark (aka Agent X), led to him eventually pass on a demo to a key player in underground Detroit, Mike Banks. With UR, Robert forged a path for himself, creating a simple yet powerful sound that fully encompassed the Detroit ethos, but also pushed unparalleled levels of imagination.

Hood & Mills hopped cross-country to NYC in ’92, the home for their brilliant H&M productions together. Robert’s own ground-shattering ‘Minimal Nation’ LP hit the electronic music world with unprecedented explosion – it is credited today as a turning point for Techno. Still here today, the man records music, produces remixes and flexes his record mixing skills across the world – always blessed with a distinct and very own sound.

Also here is a great remix of UR’s Hardlife, by Aaron Carl I have been meaning to post of what seems like ages! deep moody detroit at its best.