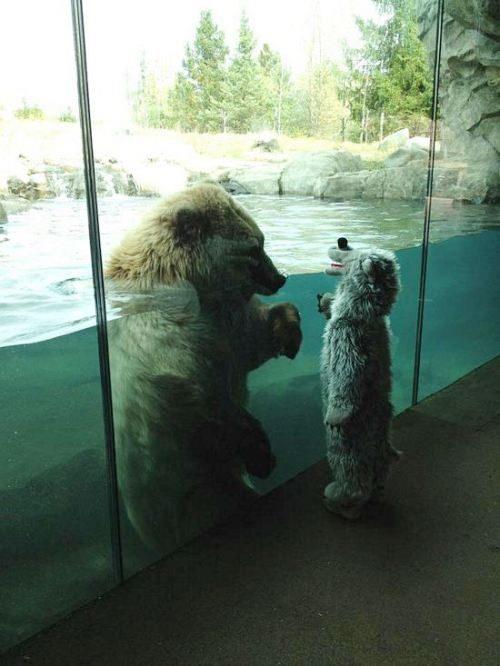 I Know for a while we have shown a complete lack of mixes on the blog…to correct this fact we thought we would share this wonderful mix from the maestro himself. For those unfamiliar with Ron Hardy was an innovator and originator, well know for his legendary sessions in the Music Box.

“He had less regard for sound quality and would play with a manic energy, mixing everything from classic Philadelphia Disco classics, italo disco imports to new wave, mutant disco and rock tracks. Hardy also pitched records up way more than Knuckles. Techno artist Derrick May remembers hearing Stevie Wonder with the speed at +8. Ron would extend intros and breaks, teasing his dancers for ages and when the vocals finally came the floor would explode.”