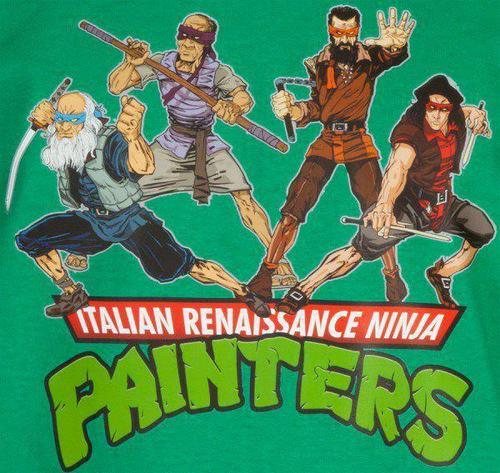 In between recording and touring with The Swiss and Empire Of The Sun Sid is back with another low slung disco weapon. Last year Sidwho? released the massive ‘Vote Bowie For President’,  Tim Sweeney loved it so much he invited him to do Beats In Space while Prins Thomas named it his favourite track of the year.

This EP is on the same line, another funk inspired disco groover but polished up with ease by the awesome Jamie Paton, you may recognise some of his Cage & Aviary stuff. On the package there is an JP acid edit and also a remix from Azari & III, but this is our favourite.

This entry was posted in M U S I C, MODERN DISCO and tagged Azari & III, beats in space, Empire Of The Sun, Prins Thomas, sidwho?, The Swiss. Bookmark the permalink.