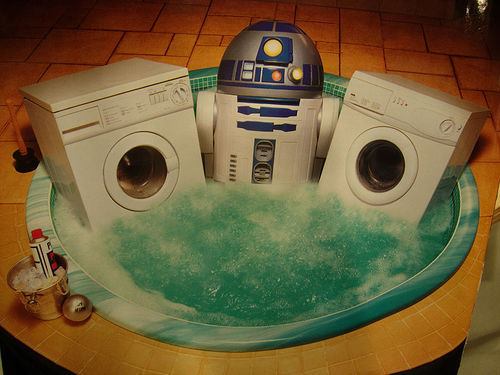 “THE SOUND OF A HEAVY BOOT CRASHING INTO THE RE-EDIT CARCASS? NO, IT’S THE DISCO POWERPLAY!”

Soft Rocks have dropped us a sample track ahead of their album release in a few weeks. ‘Ah-Zah!’ like the other tracks on the EP somewhat defies genres, bouncing between stomping disco, tribal rock and anything inbetween that :S All in all there is a great rollin vibe of really loose percussion all held together with those jazzy synths and funky bassline.

The release date is the 7th of February for the sampler 12″ with the CD album a week later, this track is part of the disco powerplay lp which is all edits….There’s going to be a full length soft rocks LP of original material in the near future.

This entry was posted in M U S I C, MODERN DISCO and tagged disco, soft rocks, tribal. Bookmark the permalink.