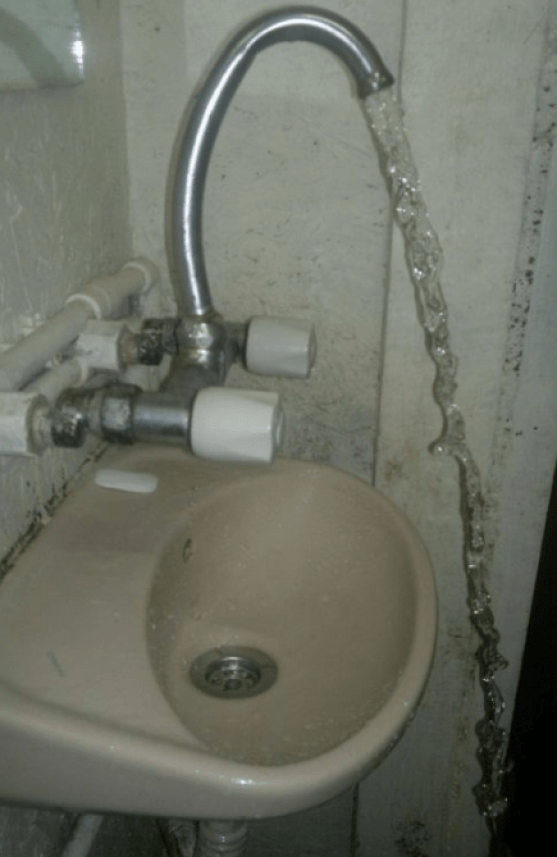 Aside from taking his pseudonym from the enigmatic nuclear-holocaust computer game programmer from seminal 80’s techno-thriller Wargames, Falken is also a member of The Outrunners, a duo who relish their Italo Disco and have two feet firmly planted in the 80’s.

As Flexx put it “Falken’s synth-drenched four-tracker is one part Jan Hammer and one part Tangerine Dream, coming on like a forgotten John Carpenter soundtrack. It’s the mid 80’s movie score you never heard…”

Its an awesome EP, some of the best synth play I have heard in a long time, with every track bringing something different to the table. Slow cosmic grooves that flow perfectly on one side and arpeggiated italo madness stomping on the other side!

Pick up the full EP from Flexx HERE