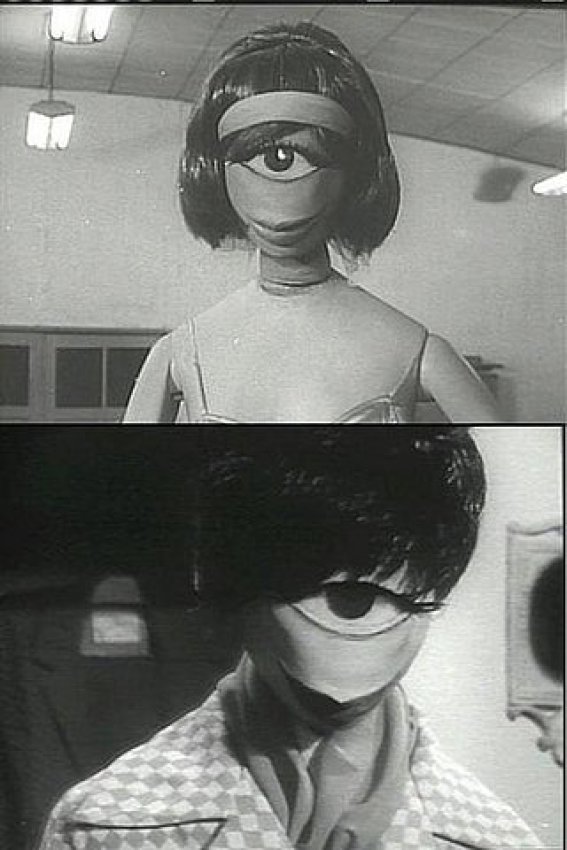 Morgan Geist’s new project Storm Queen marks a return to his roots with an analogue approach towards modern house music production with a disco pedigree. Much in the mode of Metro Area’s work, the track is a spare yet shimmering slice of boogie-house fusion, with a warbling analog keyboard line weaving its way around a simple synth-bass pattern. But it’s the vocals, courtesy of subway performer Damon C. Scott, that transform “Look Right Through” into something special. His voice is strong and assertive, soulful and a touch plaintive, imbuing the cut with a nicely emotive, warmhearted edge.

Like recent releases from Tensanke and Azari & III, Storm Queen’s music owes a debt to the classic house music of New York, Chicago and Detroit, as well as disco and boogie, but updates the whole lot for a 2010 edge. In the vain to ‘Detroit’ form his album a few years back he pushes the boundaries on synth noises coming up with amazing tones, quite similar to ‘Township Funk‘. I can’t get over how good this is – the production is top notch (as you’d expect from Geist), the song lodges in your brain after a few plays (so much so that you’ll be thinking it’s a remake of an oldie you remember from the past) and the vocal is amazing (there’s a dub too). Essential? You betcha bottom Dollar it is!