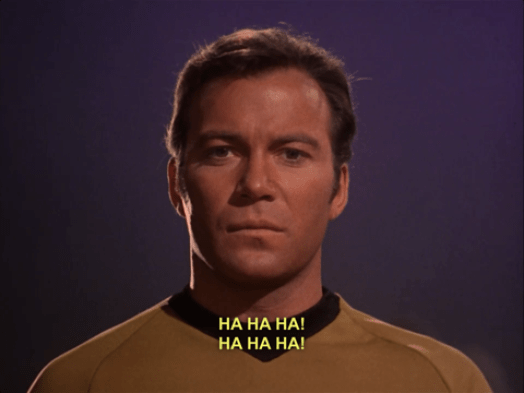 Back again is Bobby from the wonderful London based mag, Sweet and Sound, to hit us up with his recent aural delights.

African pop from the 1980’s, almost sickly in its saccharine content and production, Dizzy K is now a reformed Christian preacher and lives on Old Kent Road, apparently. How the mighty have fallen

Casiopea are essentially an old school video game soundtrack brought to life, just so so many hits and riffs and amazing pieces of production, really charming music. This is pretty much their signature track and first hit back in the 80’s. Was lucky enough to find the album this is from (Eyes of the Mind) when covering the equally incredible distortion festival

Gorgeous Jam with rusty guitars bouncing off hooks and synths that build up effortlessly, released on Running Back a couple of months ago, still fresh for what’s left of summer,

A sleazy Zapp & Roger edit, the second when things kick off and things get a bit twisted. Chunks of funk and loopy blipped out groves accompanied by nice vocals, what more do you want.

Due to be released on the seemingly never actually going to happen Deathbomb Arc ‘2010 CE’ label sampler – a few shuffles away from the Witch House swaths of Disaro Records, dark but not muffled, looped but not repetitive, almost housy in parts, dreamy vocals throughout.

Games – Everything is Working
GAMES | EVERYTHING IS WORKING

Former S&S interviewee and all round tastemaker Oneohtrix Point Never has a fascination with recontextualising pop music, his new project Games together with his friend Joel Ford (Tigercity) does everything that you want it to do, time melting gem.

Photo credit to Molly Hare, check her flickr for some more amazing work