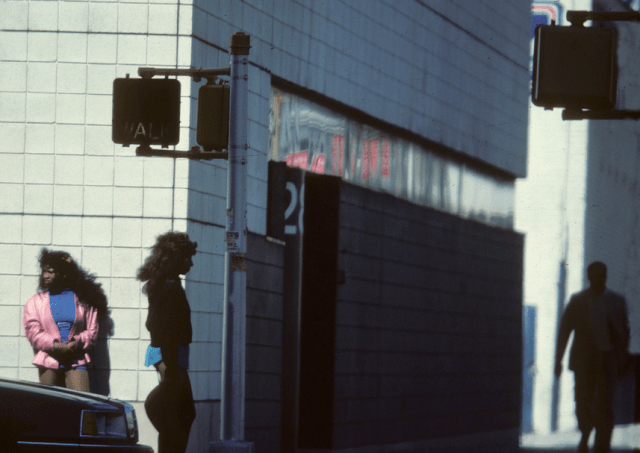 Have been pumpin’ this little burner out all summer, which comes courtesy of the meatiest guys disco has seen in years.

This remix of Tambi’s “You Don’t Know” springs from the Horse Meat Disco boys love of–and nostalgia for–a proper mid-tempo dance track. Originally recorded by Serious Intention in 1984 and covered by Tambi in 1987, “You Don’t Know” is one of the great Paradise Garage classics, complete with signature dubby effects, organ stabs and handclaps–elements which survive in the Tambi cover and are highlighted in this Horse Meat Disco remix.

Groovy, sexy, with a baseline for days, Tambi’s “You Don’t Know” appears on the second disc of Horse Meat Disco III out now on Strut Records.