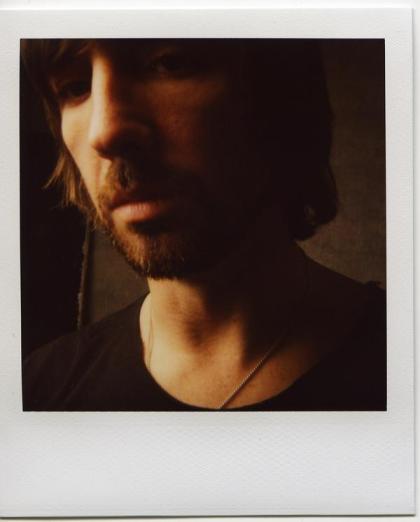 After being raised in the cornfields of Indiana and brought up on Midwest house & techno (Richie Hawtin, Jeff Mills, Derrick Carter, D-Wynn), Troy became a bit jaded by ten years in New York where the struggling minimal techno scene consisted of a handful of die-hard fanatics…Then moved to Berlin and hooked up with Richie’s M_nus crew and things changed.

He goes under the alter ego Louderbach in which he has made a couple of cracker EPs. Here are a couple of tunes to get you started!

Troy Price- Lost On The Way To DC10 (Berlin Version)

Troy Pierce- The day after yesterday