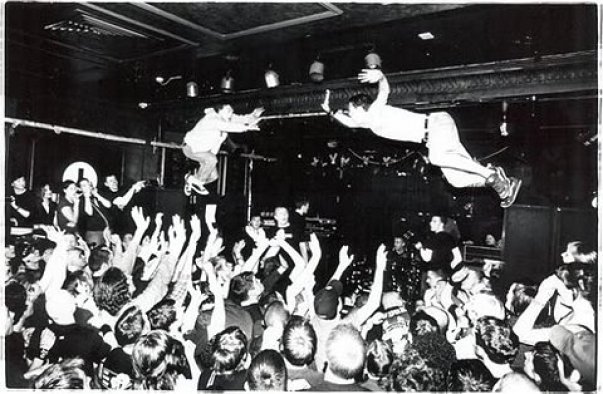 Ahead of the weekend we have been given an excluisve from Trus’me ahead of his apearance at Corsica studios this weekend. It was recorded in NYC at the legendary and now closed club APT, back in 2009… as massive Trus’me fans this mix got us pretty excited and it didn’t disappoint. Perfectly fittin’ with the NYC vibe of the night at Corsica this will get you in the mood, also expect MK (also on the lineup) to add some 90s Jersey vibe to the party aswel.

The event will be the perfect afterhours for anyone going to Eastern Eletrics or those that missed out on tickets ;) We will bw playing on the Black Atlantic stage, so come check us out!

This entry was posted in M U S I C and tagged nyc, trusme. Bookmark the permalink.