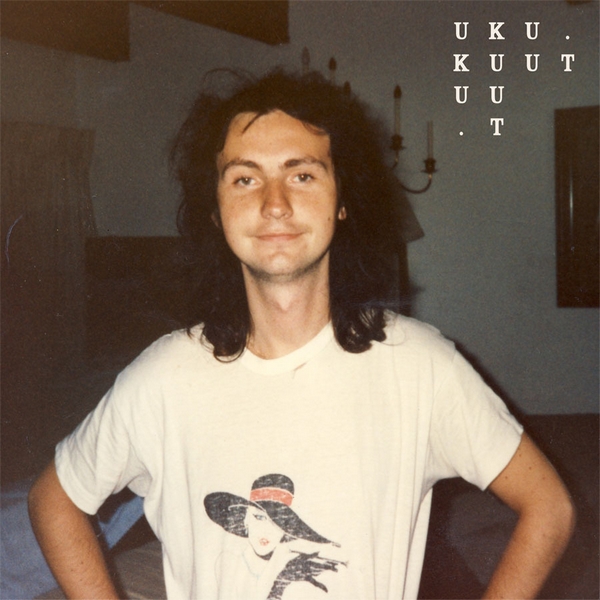 Some fine ass Estonian Funk from Uku Kuut written and recorded at his home studio in Los Angeles and Stockholm between 1982 & 1989… It was put out by the excellent Peoples Potential Unlimited back in 2012 as part of his album, A Vision of Estonia. “Growing up in studios, UKU’s love of music production began early, and over the years he has amassed a vast collection of domestic and soviet electronic gear. In true PPU style this LP is a mix of UKU KUUT’s raw cassette demos, forgotten masters and unreleased magic.”

There are still copies of the limited colour LP available HERE

This entry was posted in FUNK, M U S I C and tagged Uku Kuut. Bookmark the permalink.