WALTER MURPHY | A FIFTH OF BEETHOVEN 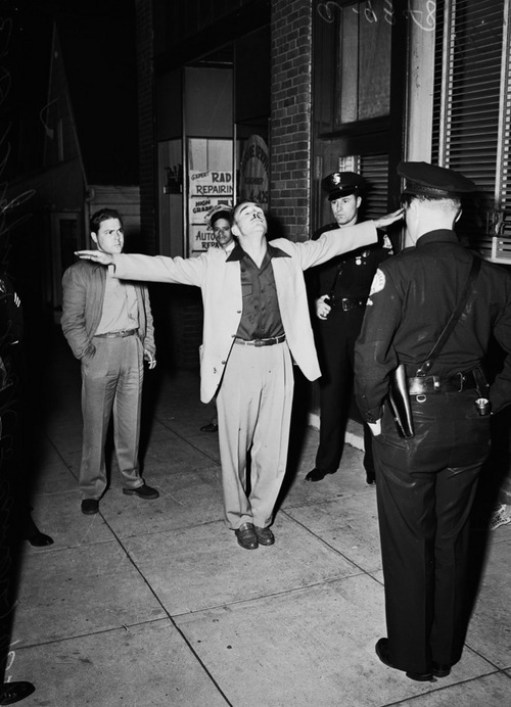 Massive Garage anthem which has been and will continue to rock the NYC disco scene for years.

Walter Anthony Murphy, Jr. is a pianist, composer, and arranger who had a massive hit with the instrumental, “A Fifth of Beethoven“, a disco adaptation of some passages of the first movement of Beethoven’s Fifth Symphony, in 1976,  managing to top the top 100 and was subsequently featured on the best-selling soundtrack to “Saturday Night Fever”.

It was also a big underground hit for Soulwax on the As heard on Series, bringing this track to a new generation.

WALTER MURPHY | A FIFTH OF BEETHOVEN

This entry was posted in FUNK, M U S I C, OLDSCHOOL DISCO and tagged A Fifth of Beethoven, disco, nyc, Walter Murphy. Bookmark the permalink.