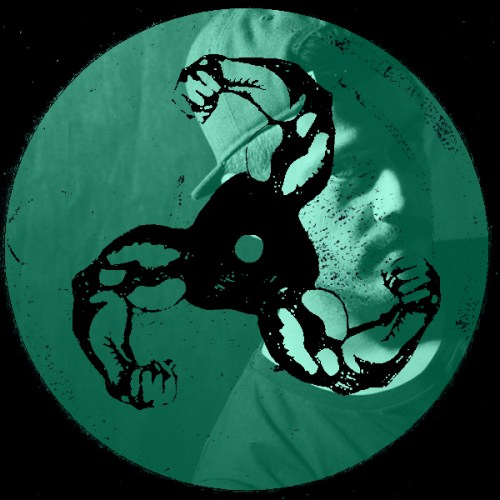 Already at number 10 in the mixtape series, and next we have France’s finest Tomska… After more than 15 years, Tomska has kept his refined influence over the electronic music scene in France. Some killer releases over the last few years on the likes of Abstract Cuts, Saft and Courtesy of Balance, grabbed our attention at an early stage and we have been big fans since. He also A&R on Parisian label Vibes And Pepper Records…which has put out some quality releases over the last few years.  We caught up with Tomska to ask a bit about the mix and whats up next…

“I’ve been busy with many things actually: DJing, studio recording…trying to prepare the next Abstract Cuts releases ! I’ve also been working on future Vibes and Pepper projects, the next one will be a very limited repress of Terrence Parket & Claude Young (originally released in 2011). It will be out on july + more to come…

I’m very happy to be back in Strasbourg on June 13th. It will be my first time at Mudd Club for a party called “Sucre Lent” and the next day i’m attending at Rennes for the Bre.Tone garden party. There are a lot more European gigs yet to come plus the first Abstract Cuts label night before the end of this year… I really can’t wait !

This mix has been recorded during a friends private party based in north of France. It’s been recorded out of a two Technics sl 1210s + Rodec original mixer from early 90’s. It’s a basic setup, but I must tell it’s my favourite haha. The mix features house classics and some sought after records I play basically for a long dj set… Sometimes groovy, sometimes hypnotic…it’s a mixture of all these different sounds that I love and I try to spread in my own music ! I Hope people will enjoy it !!”

This entry was posted in FMB MIXTAPE SERIES and tagged fmb mixtape, tomska. Bookmark the permalink.