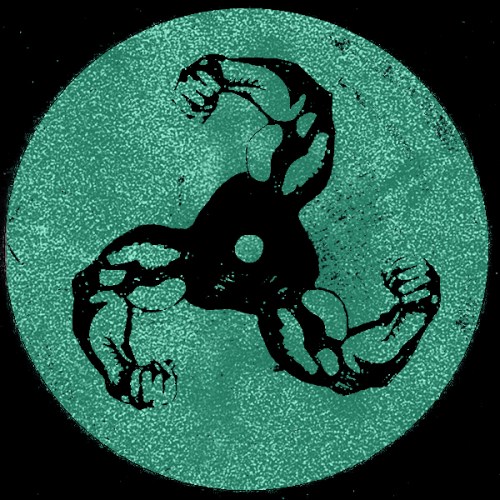 For this week’s mix we’ve got Vyvyan taking the reins. As usual we asked a bit about the mix & what’s been going on lately…

Making new music, remixing a few things and other than that, hiding my face from public view.. ;) It was recorded pretty simply on my DJ set up in the studio, I just like things to have a natural flow to them when it comes to mixes I hope that goes across.

Its kinda my my first mix in a way of speaking, I really wanted it to reflect the music I make and the music I like to play. So there are some new tracks from me,  something thats forthcoming my next EP on Manpowers EP and something unreleased.  A couple of special edits I did for myself and a remix of Que Sakamato that will be coming out on Not An Animal and a couple of my favourite records from past times and some new ones I’m really into..

Kinda the same…. I’ve just Finished a new EP that will be out on MeMeMe next year, a remix of Roe Deers that will coming out on Throne of Blood next year also and returning the favour from Paul Woolford remixing his track Hang Up Your Hang Ups ..

Plus a bunch of other stuff I can’t tell you about just yet .. ;) x

3.Syclops – Sarah’s E is Back – Bubbletease

9.Vyvyan – Brick Is Back – Unreleased

This entry was posted in FMB MIXTAPE SERIES and tagged feel my bicep, fmb mixtape series, vyvyan. Bookmark the permalink.