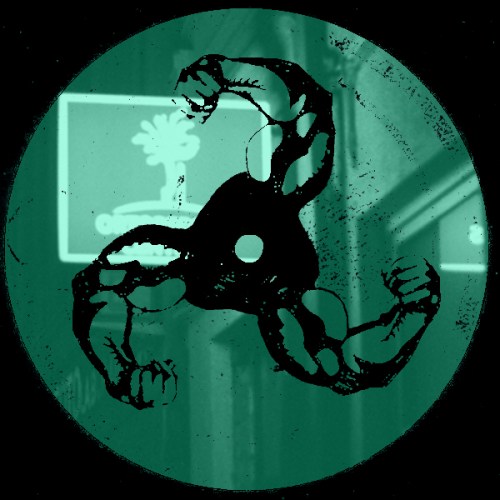 This week we invited Cameo Blush aka John Dunk for episode 129 of our mixtape series – he is the London-based producer who very recently released his first outing as a producer on Nick Höppner’s Touch From A Distance. As usual, we asked a bit about the mix and what he’s been up to lately…

I released my debut EP via Touch From A Distance, alongside a live set at Field Maneuvers as part of Nick Höppner’s takeover. I made a lot of new music to for the live show so i’m really looking forward to releasing some new stuff soon.

I gradually made a pool of tracks over a few weeks- if i heard anything that i was into or fit in with the idea i had for the mix i saved it or wrote it down, then spent a day in the studio putting them together.

I wanted the mix to open up gradually from a quite dark beginning to a more expansive end. I also really like the sound of things sort of breaking apart and coming back together in my music so i tried to replicate this on a larger scale for the mix.

More live shows are in the pipeline and i’m also super excited to get back in the studio and finishing off my next release!