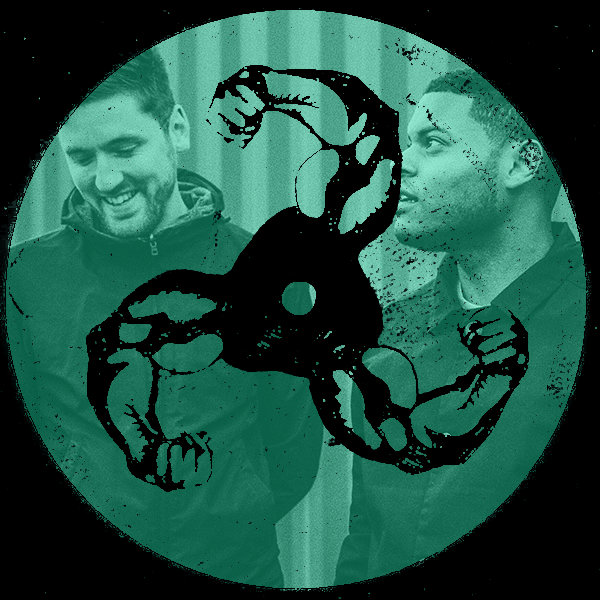 Next up on the FMB Mixtape Series is a mix from London-based duo Kassian. As usual, we fired some questions over to find out a bit about the selection & what they’ve been up to recently…

We haven’t had many shows this year with everything going on so we’ve just been hitting the studio as hard as we can, thankfully it’s been a really productive year for us. We also just played our first live stream b2b with Oneman a few days ago which was jokes.

The mix was recorded at our studio, 38East in Hackney Wick using an XDJ RX2, it’s basically our second home.

We wanted to dig a little deeper for this mix and play some of our heavier big room tracks, so we’ve thrown in some breaks and techno that we’re into at the moment. We’ve got an EP coming out in the new year that’s a little heavier than our last releases, so we threw in a couple of those too.

Our next EP is called ‘Crush’ and it’s out on Shall Not Fade in January, we’ve also got a couple more records planned and are working on our first album as well. We’re also preparing to launch our own label next year.

This entry was posted in FMB MIXTAPE SERIES and tagged feel my bicep, fmb mixtape series, kassian. Bookmark the permalink.