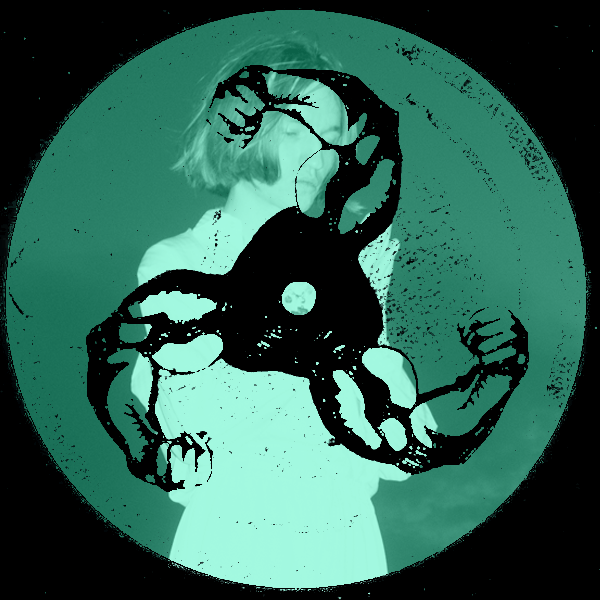 This week on the FMB Mixtape Series, we welcome ishi vu, the Stockholm producer & co-founder of his own imprint Glum Trigger. First, we caught up with him to find out what he’s been up to lately…

Just tryna get through the gloomy everdark of the pissy nordic winter we get to live with here.

Perhaps it will be of no surprise that it was mixed and recorded at home, in absolute solitude. But the idea of the mix has been maturing, blooming, in my trusty pinkish head-goo for a few months, and I’ve been everywhere from the fjords to Stockholm this season, so I’m hoping it doesn’t feel immediately all-too isolated anyway.

To open up with a sense of communion and euphoria, bouncing voices — remembering open-airs — and then to descend into the muck of a dried-out frog pond. These are some of my top picks of everything I’ve come across the past year or so, plus some old faves, plus some unreleased… all in terms of club… I took the opportunity to exploit this mix as an episode of escapism, to a place of sore feet and blushing faces.

My debut album LA LUZ — dropping in March! Thru our own creative space Glum Trigger and thru/on Different Recordings.