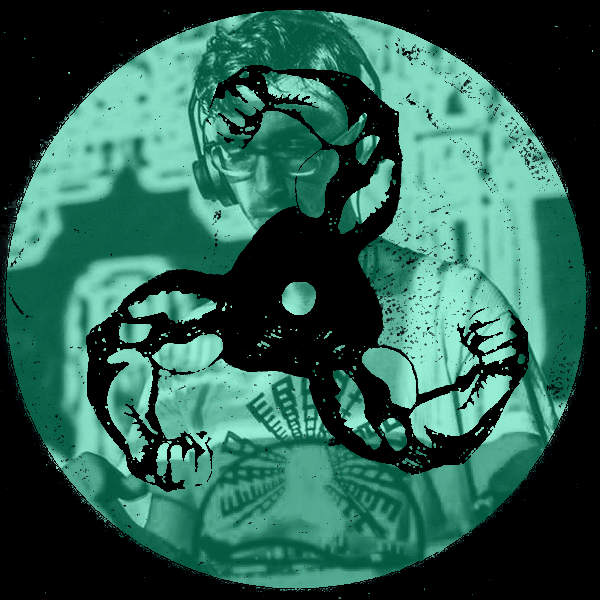 For this week’s episode of the FMB Mixtape Series, we welcome Black Eyes, aka Matthew Earnshaw and the founder of Mancunian party Lost Control. As always we first asked what he’s been up to recently and to tell us about the mix…

I have just set up a record label called Lost Control 2097. It’s a new platform for releasing all things ranging from Sub Aquatic Electro, Plasma House to Cybernetik Techno brought back from the year 2097 via the 7th Dimensiøn portal. The first record has just come out on now on vinyl and it’s by Texan electro legend ‘Cygnusʼ.

The mix was recorded at Home using 2 CDJs, a mixer and 1 Technic Deck. And a glass of plasma juice for the energy.

It’s a range of stuff I either always have in my record bag and some new stuff coming out on the label very shortly.

The next release is out next month on the label so there is that. I am releasing my debut EP after that record is out and finally, I have been recording an EP with Reedale Rise under a joint alias; we are called Planet People (itʼs mega dope what weʼve been working on) and will be out later this year.

4. Afrodeutsche – You Heard Me The First Time