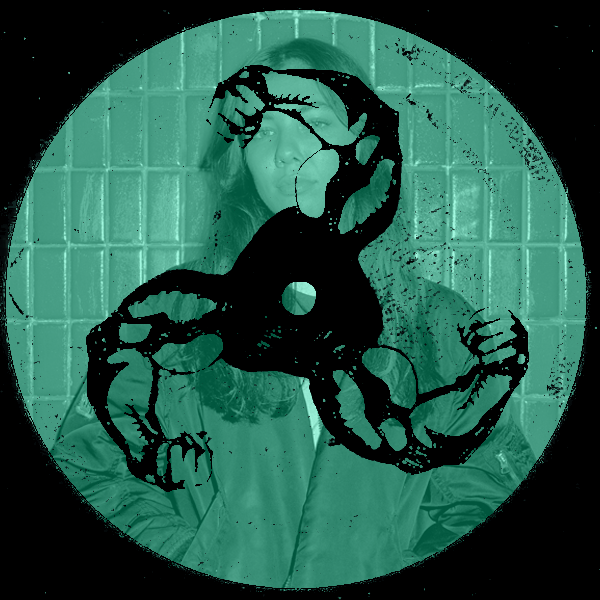 For this week’s episode of the FMB Mixtape series, we have a mix from the Melbourne-based producer, DJ, singer, and songwriter, Marli.  As always, we first caught up with her to find out what she’s been up to lately & to tell us a bit about the mix…

Melbourne has just come out of lockdown, and the city is experiencing relative normality for the first time in 2 years, so I’ve really been making the absolute most of our new found freedoms! Lots of pub meals, picnics, dancing, and of course very happy to be back doing gigs. I just had a birthday aswell, and with the start of summer coinciding with the city opening up, there’s truly a magic energy in the air – it seems everyone is on cloud nine – as am I.

I recorded this on a sunny Wednesday afternoon, right after finishing work, with a beer in hand, and overlooking a beautiful view of Melbourne city at a friends house. So the vibes and happiness levels were high whilst recording this one, and I hope that translates. I used my dear friend Bella’s CDJ 2000’s and Pioneer DJM.

I intended for this mix to journey through all the different styles and genres that I love the most: Chicago influenced house, Detroit techno, breakbeat and UKG – whilst upholding the key stylistic features that made me fall in love with dance music. All the tracks that I’ve selected dip into different decades and genres, but all hold a gritty, overdriven, lofi tipped sound. I think this is the best showcase of my own personal musical style.

I have a big few months ahead that I’m gearing up towards! My debut EP ‘Mood Independent’ will be coming out via a local label called Ilio Records this summer – which will be my first record. I also have two other releases coming out on some local compilations. Very keen to be back playing at my favourite Melbourne event Let Them Eat Cake on NYD, and will be playing at smalltown Street Rave event alongside some huge names including Ben Klock & Stephan Bodzin – so I’m counting down to that! I feel like I, and so many fellow creatives, have lost so many opportunities in the last couple of years due to Covid-19, so I’m really looking forward to things getting back on track this summer, diving back into doing what I love.

This entry was posted in FMB MIXTAPE SERIES and tagged feel my bicep, fmb mixtape series, marli. Bookmark the permalink.