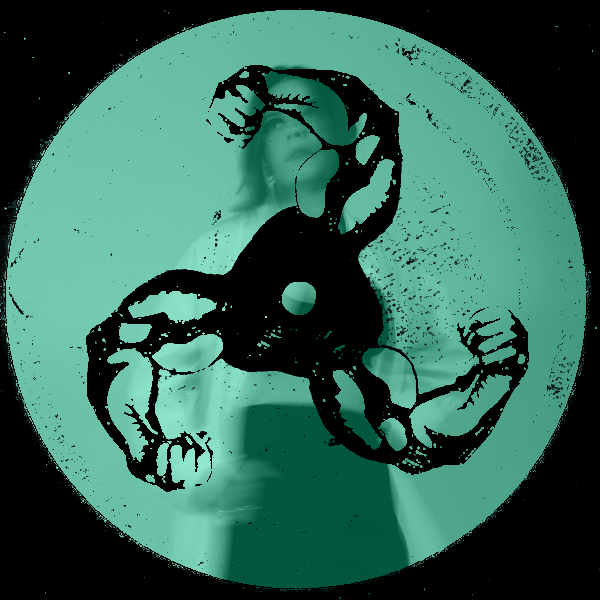 Up next on the FMB mixtape series is a mix from Giulia Tess, the Italian-born London-based DJ and producer. Giulia has emerged as one to watch in recent years, with standout releases on Ross From Friends’ Scarlet Tiger imprint, Fever AM, and More Time Records. As always, we first caught up to find out about the mix and what she’s been up to recently…

I’ve been quite busy this past month, had a pretty mental weekend last week hopping around from Leeds to London to Varese back to back.

I’ve also been busy working on a couple of remixes – one of which is out today! It’s by the brilliant Art School Girlfriend and it’s called Good as I Wanted – it’s featured in the mix so listen out for it.

I recorded and post produced this mix in my tiny bedroom in Seven Sisters. I’m always on the look out for new tracks and spend a lot of my time collecting and hunting for tunes.. Some of them I had kept back for something special such as this so I’m really glad I can finally play them.

For this mix I wanted to be myself and play a bunch of tracks that inspire me. It was great because it essentially meant listening to songs that I really like for ages and having a play around with different possible combinations before recording.
It’s a mixture of techno and breaks and a true representation of what I’m playing at the moment in clubs. It’s raw but romantic, a piece in three parts – starts loud with a bite to it, goes quite dark with heavier sounds, then drifts into more romantic, introspective lines.

I’ve got a few more gigs lined up as well as looking forward to festival season. It’ll be my first time playing at a camping festival in this country so I’m looking forward to that a lot! I’m also working on my next release and a couple of remixes that will be out later this year. I’m really gassed to be doing this mix – thank you so much for having me.