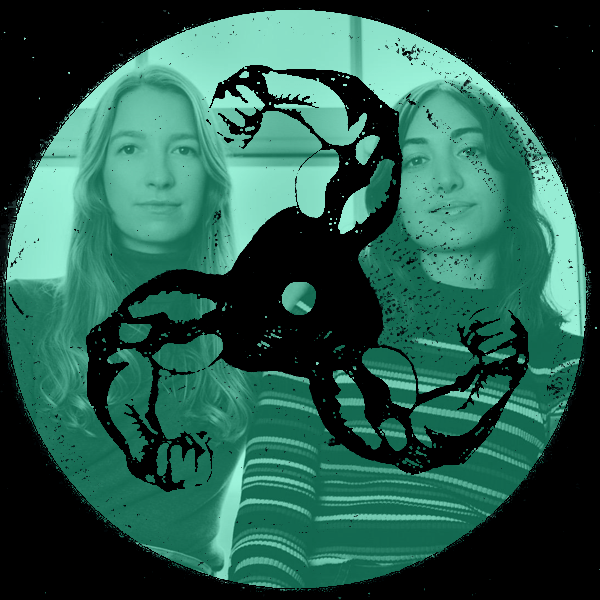 For this week’s episode of the FMB Mixtape series, we reached out to Rosie & Nadia of Kiara Scuro, the London-based DJ duo and Balamii regulars. As always, we first caught up to find out a bit about the mix & what they’ve been up to lately…

We kicked off festival season at the end of May at Wide Awake, it felt good to be back at it after just catching the tail end of summer last year. The week before last we were at Else in Berlin with a lot of our Spun Out Agency crew and then we’ve just come back from playing Glastonbury – nursing our wounds after a very silly weekend. Thanks to Dave for booking us on such a glammy stage, and to everyone who danced with us, it was such a vibe!

The mix was recorded at Rosie’s house on 2 XDJs and a DJM mixer. It’s a club mix really. It’s full of music we’ve been digging recently, and the kind of sounds you’ll hear us playing in the club, from progressive trance and squelchy acid to weighty electro and bass. If you need a pick me up post-Glasto, this one’s for you…

You can catch us on 9th July at The Yard in Hackney Wick for the next installment of Secretsundaze’s 20th birthday celebrations, then we’ll be at Tola at the end of the month in Peckham, before heading over to Zurich in early August.

Music-wise we’ve got a track coming up for the lovely lads at GODDEZZ alongside our pal Timothy Clerkin at the end of July, keep an eye out for it!