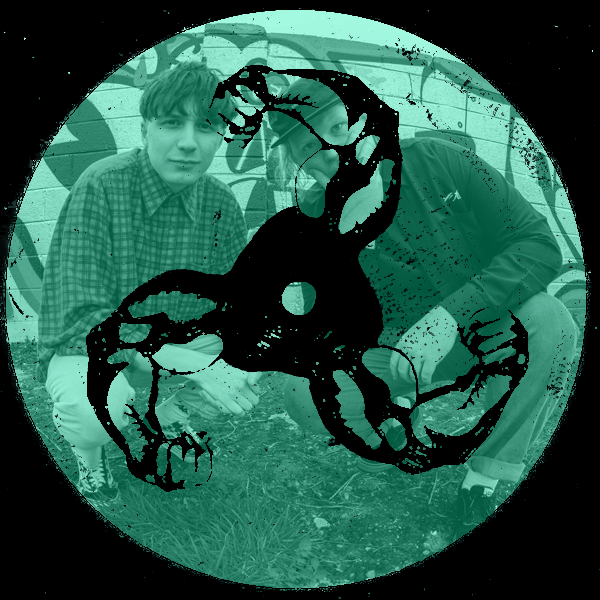 For this week’s episode of the FMB mixtape series, we’re excited to invite MIDWEEK in the mix! Comprising of members Chaz Moloney and SHEE, the DJ and producer duo have been at the forefront of Limericks underground dance scene for the past 7 years. As usual we fired some questions over to them:

We’ve had some down time over July after a couple of hectic months leading up to the summer. July in Ireland always seems to be a quiet month so we’ve used that time to get into the studio and get to work on mixing down tracks from our forthcoming debut album. It’s been nice to be able to spend a few consecutive weeks in the studio as we’ve written some more new music which we are really happy with! We just  played AVA Belfast for the first time which was a great experience & it was nice to finally put faces to so many names we’ve heard about over the last few years. Life Festival, as always, was one of the highlights of our summer so far too! That was like a proper meet up for all the  heads in the Irish scene that havent seen eachother over the last couple of years so that was super fun also.

We recorded this mix in our studio in Limerick over a few glasses of wine on a hot summaaer evening. We used an extremely rallied pioneer controller to record the mix. This controller has been with us for nearly 10 years now from when we first started playing together and it has operated some really special free warehouse parties in Limerick over the years. So it has a special place in our hearts no matter how dodgy the pitch faders on it may be.

We wanted this to be a journey mix. The aim is for the listener to get lost within the bass heavy broken beats, to be brought home by the euphoric vocals and lush pads and get lost again straight away. A constant cycle of losing & finding oneself over the course of 70 minutes. We also wanted to represent our small country as much as possible and so we’ve included a few of our friends unreleased tracks, some tracks released on Irish record labels as well as a fair few of our own tracks from our upcoming album.

At the moment we are trying to get our album finished up. The end is in sight. We started this album back in January. We rented a house down in Valentia Island for a week and set up a makeshift studio in the wilderness of the South West of Ireland. Since then we’ve been mixing down the tracks as well as writing a few more to be released with the final project. At the moment we are also trying our best to find a home for the album so most weeks we are spending a lot of time sending around demos to some of our favourite labels. In terms of gigs, we are really excited to host an album listening party at this year’s Feile Na Greine in Limerick as well as a 3 hour DJ set the following night. We are also playing Ireland’s favourite independent music festival Fuinneamh in September and we’ve a couple of more surprises to announce in the coming weeks.

This entry was posted in FMB MIXTAPE SERIES and tagged feel my bicep, fmb mixtape series, midweek. Bookmark the permalink.