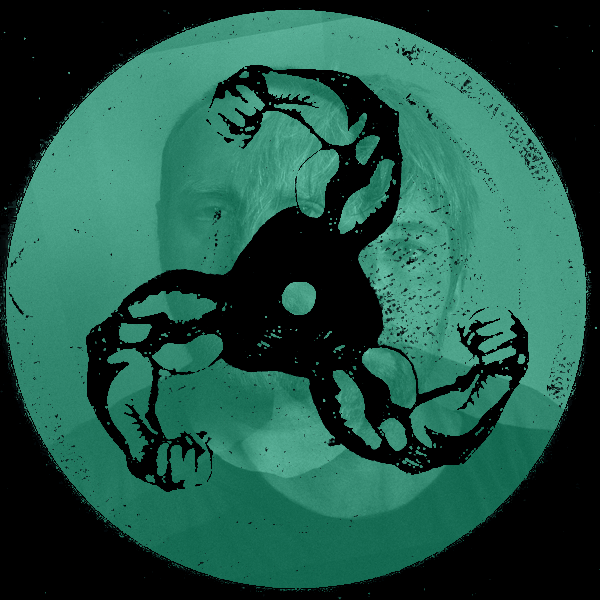 This week we have the Canadian-duo Junior Boys on the FMB Mixtape series, who recently released their first album in six years, ‘Waiting Game‘. You know the drill, we asked more about the mix and what they’ve been up to recently…

I have been rehearsing every day for a tour or USA and Canada that we are embarking on in a few days. It has been a lot of fun playing old and new Junior Boys stuff and getting the set together

I just recorded it in my studio with some DJ software nothing fancy.

It’s just a mix of some new techno stuff with some classic old Detroit stuff. kind of my bread and butter of dance music. I always gravitate to funkier minimal techno. I tend to like the stuff that has a relentless groove and not a ton of reverb and stuff like that. I love guys like Rob Hood, Claude Young, Dan Bell etc that my wheel house. so anything new that takes me to that place I usually gravitate towards.

going on tour, mixing records, eventually working on new music with Junior Boys and other projects.