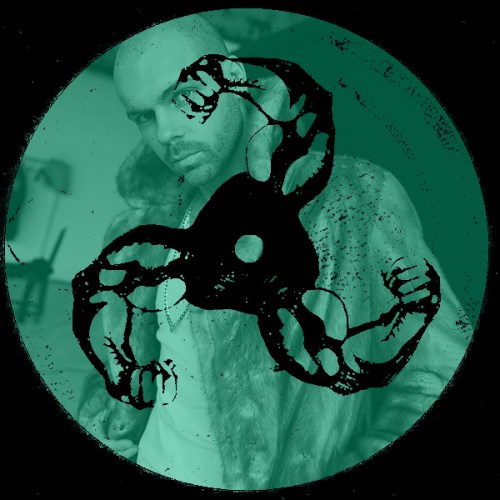 This week we hand things over to Dimitri Veimar for number 88 in our mixtape series. As always, we asked him what he’s been up to and what the idea is behind his mix:

Just got back from Bali, I’ve been staying there for 6 months and I did a lot of new tunes. Honestly been missing cloudy capitals such as Berlin or Moscow where I’m living atm.

The mix was recorded at my new #12inchdelay studio, which I’m really proud of because this time I’m lucky with my neighbours. I’ve used some records to complete the mix and ableton to put everything together.

The idea is pretty simple, I’ve made the mix full of tracks that I’m listening to during the day, working or driving the car.

My new EP “Agung” which is out on Turbo next month and a lot of new remixes coming out.

Thanks for having me guys and I hope you dig the mix.

This entry was posted in FMB MIXTAPE SERIES and tagged dimitri veimar, feel my bicep, fmb mixtape. Bookmark the permalink.