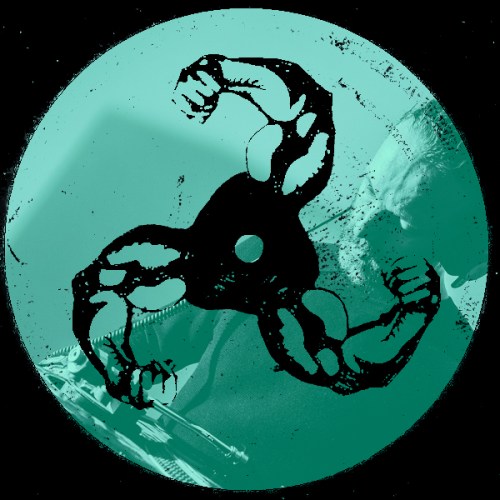 Pumped to have Lo Shea delivering this week’s mixtape, which he recorded live at Hope Works last month. As usual we caught up with him to see what he’s been up to:

I’ve been finishing the biggest year of my life. I got married, started a new Music/Art/Technology Festival in Sheffield called No Bounds , I’ve had the biggest year to date at Hope Works and the biggest show with Bicep (Live) which was a total joy. I’ve also been booking Q1+2 lineups at Hope Works while also getting into the studio to write some more material for a couple of labels that will come out early 2018. Yes, its been a busy time

The mix was recorded on 27.10.17 live at Hope Works. On a mixer, 2 CDJ2000’s and 2 technics. This was my warm up set for Bicep’s Live show. I started at just after 12 midnight and when this mix ends…Bicep went on and delivered a superb live show. It was a very special night I can tell you.

As a resident I always want to be responsive to the headline artists I book while also giving something of myself and my take on what’s interesting to me at that moment to do the particular job at hand. As a warm up set I really like to set a scene and move through tempos and textures to build an energy ready for the headliner to come on. I wanted to express a sense of melody as well as explore rhythmic and sonic experimentalism, but in a way that builds expectation and energy consistently with a few unexpected detours on the way. Having a few surprises always works for me.

Next I’m having some more time in the studio to write and explore some ideas I’ve been gestating. I’ve spent a lot of this year just listening, I’ve not actually written much, I’ve been on input mode. I’m flipping to output mode again as I feel I’ve something to say again after this rewarding process.

Then I go to China for a Mini dj tour from December 12th -18th – back in time for Christmas and family time!

Over the holiday period I’ll be starting to plan No Bounds 2018 in earnest then I’ll take a week off in January to go on holiday with my wife relax for a bit and recharge before I launch head first into 2018. I’ve already got 5 dates on the new Dusky European Tour and there’s more coming in as I write this. There’s so much potential to develop myself, Hope Works and No Bounds Festival, I just want to enjoy every moment as I walk this path.

Thanks for the opportunity to put this mix out there to your fans. I hope they like it! x

This entry was posted in FMB MIXTAPE SERIES and tagged feel my bicep, fmb mixtape, lo shea. Bookmark the permalink.