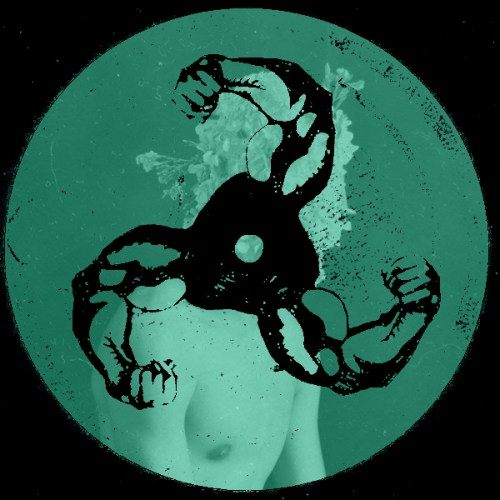 This week we welcome to the decks the Leipzig and Berlin based producer Martin Enke aka Lake People. As usual, we caught up with him to ask a few questions about the mix and see what he’s been up to…

This mix was recorded in my studio, with my usual Live Setup, plus two analog synthesizers (Juno106, Prophet 600)
recorded in Ableton Live.

It has a lot of tracks from my latest album, which was released on Mule Musiq in June 2017. I liked the idea to create a club orientated dramaturgy with almost the same tracks. The tracks itself have a different dramaturgy, as well. More energetic I feel.

I’m spending a lot of time in the studio right now and I’m about to finalize 3 new EPs through 3 different aliases. Of course a new Lake People EP, but also a new Llewellyn (www.facebook.com/llewellyn.music) on Riotvan and my debut EP under a brand new project called ‘Amrint Keen’ (www.facebook.com/amrintkeen). It just got released on Uncanny Valley 3 days ago. It feels great to finally make the step to be able to channel all my output.

Lake People might get deeper again in the future.

Amrint Keen is gonna be more raw, broken and experimental.

This entry was posted in FMB MIXTAPE SERIES and tagged feel my bicep, fmb mixtape, Lake People. Bookmark the permalink.