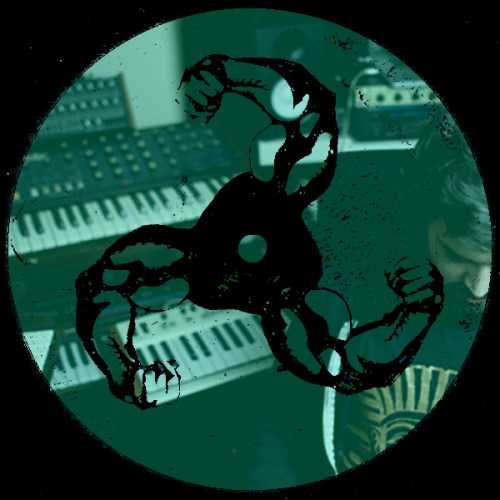 Next up for the Mixtape series we have fellow Irishman John Daly. For a long time he has been a favourite with ours after attracting our attention with some amazing early releases on his own Feel Music imprint highly recommend diggin’ back through the label as there are some absolute gems. As John mentions later, the label will be making a comeback this year which is really exciting. Personally have always been a fan of his mixes on Beats in Space as he always plays tracks I love/never heard before, especially love his Little White Earbuds mix… so thats why we asked him to do a mix for the series and can safley say this one is no different. We caught up with john to ask him a bit about the mix, what he’s up to now and what is on the horizon!

“I just finally got my studio set up the way I want it, it was in the spare bedroom for too many years. I finally managed to get the bed out now all my shit is set up together for the first time in about 5 years… it’s great. So knuckling down finishing up various projects and working on some collabs.

The mix was was done on the computer here in the studio. It’s a selection of some of the things that I’ve been playing recently. I’m happiest when I can mix up the styles like this.

Next up, lots of studio time. that’s really my focus for this year. It’s why I got into this, to make records, and I want to make as many as I can. Next up is an ep on Running back, then a new one on my label one track records, plus my label feel music is coming back this year, i’m working out the first few releases at the moment. There will be something out before the summer, all going to plan.”