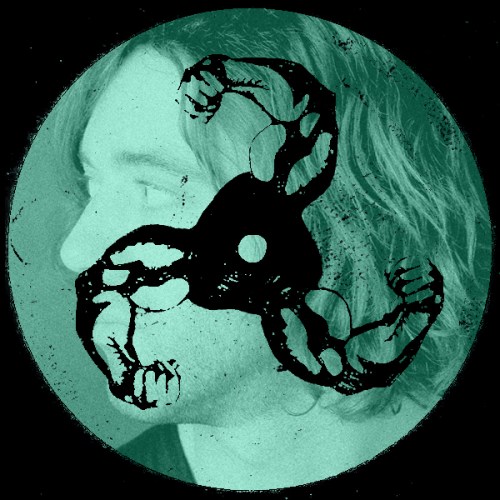 Next up on the FMB podcast series we have one of our favourite DJs and Friends Ian Blevins. He has been a regular in Space’s We Love parties in Ibiza for near 10 years now, playing across all the stages there over the years. He has played for us on  a number of occasions and always kills it with such broad and tasteful tune selection. We spoke to him about the mix, what he’s been up to and whats next;

“I’ve returned to the UK after another season in Ibiza as We Love resident as well as gigs with the Zoo project crew amongst others. During this time I’ve been doing a few gigs and working on music mostly. The mix was recorded at my home with a pair of my trusty 1200s, an old Pioneer 600 and Traktor Scratch Pro on hand too which allows me to play digital stuff on my home set up. There was no master plan with the mix apart from picking out a lot of music I’ve been enjoying of late and put it into an order that makes sense and felt right.

I’m in the process of finishing up an EP with Futureboogie which I’m happy with, as well as an EP for Saft with NY*AK as well. We’ve been working on a lot of music for the last few years so its good to see the first of it coming out. It’s head down with my own productions as well as some new Al Gobi stuff we’ve been working on and I’m currently looking to find nice waxy homes for all of this, though I’ve been thinking more and more lately of idea’s to put things out myself.

I’ve gigs in the northeast with Loop, Shindig and Loose Cannon penciled as well as looking at doing more That Old Chestnut parties as well. On top of that I’m due to play Arosa Electronic festival in Switzerland as well as getting over to Morzine in France to play in the mountains too. This should all keep me pretty busy til the summer I’m thinking.”

This entry was posted in FMB MIXTAPE SERIES and tagged ian blevins, ibiza, WE LOVE. Bookmark the permalink.