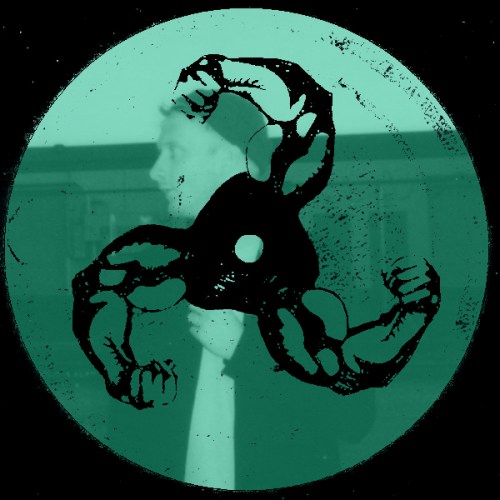 This week’s episode of the FMB mixtape series comes from Seb Wildblood, one of the driving forces behind South London’s much loved Church, also Coastal Haze and All My Thoughts. Along with a bit about the mix, we found out what he’s been up to lately…

I recently returned home from shows in the US and Colombia, most interestingly ‘Burning Man’ which was quite the experience… Now back home enjoying settling back into a routine, lots of dog walking and I also just bought a coffee machine which is pretty exciting.

The mix was recorded in my home studio on CDJ’s and Technic 1210’s, it generally takes me a good few takes to record a mix I’m happy with however this one was done in one take, which is a first for me.

I wanted this to be a true representation of what I’m playing out right now, generally, when I’m thinking about a mix I often fall into the same formula/structure, with this particular mix I wanted to get straight to business. I also have new music to share in the not so distant future so I’ve included some hints as to where I’m at production wise. There’s also a couple of label exclusives thrown in for good measure.

There’s a lot of music on the way, it’s been almost a year since my last SW record so I’m looking forward to getting some new stuff out there. There’s also a bunch to look out for on the labels with forthcoming material on the way from Ciel, Gnork, Julius Steinhoff and more.