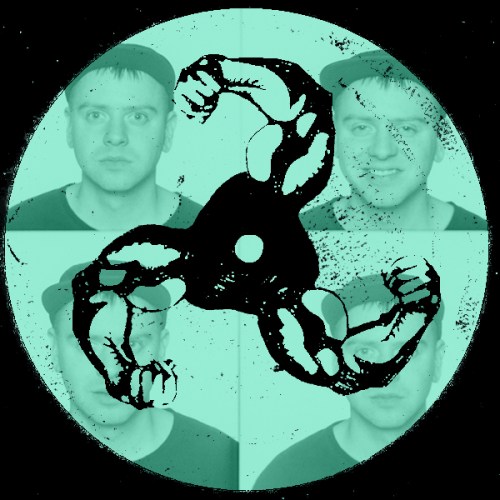 This week we have London based DJ and producer Alex Warren aka Kiwi stepping up for mixtape #109. As usual, we asked a bit about the mix & what he’s been up to recently…

Well I’ve just come out of a 12 hour stint in Panorama Bar, so I’m a little hazy, but off the top of my head I’ve had a super fun summer touring, played some really special parties and had a lot of fun. The last few weeks, I’ve been trying to knuckle down in the studio making some new bits and I’ve done a few remixes that I’m super excited about, i through one of them in this mix, not sure its ready but felt right…

In my living room (south east london) I’ve built myself a really nice setup and there really is no place like home, i like to record all my mixes live, for me i don’t think it really translates well when people do them on a computer, i like to hear the mistakes.

I actually didn’t have much of an idea, i had a few beers, i started playing some slower bits warmed myself up,  i ended up playing for a couple of hours i think, but just trimmed the beginning off for you guys to get it down to a bitesize 1 hour. It includes a nice variety of bits, and has a good flow. <3

I have an EP on Correspondent coming soon which I’m super excited for and theres a 12” on CinCin with Joe Goddard on the flip. Theres a couple of other EPs signed for next year and I’m also launching a collabs label/party called Crossbreed, then theres a handful of remixes to come before the end of the year. And hopefully loads more gigs! <3

This entry was posted in FMB MIXTAPE SERIES and tagged feel my bicep, fmb mixtape series, kiwi. Bookmark the permalink.