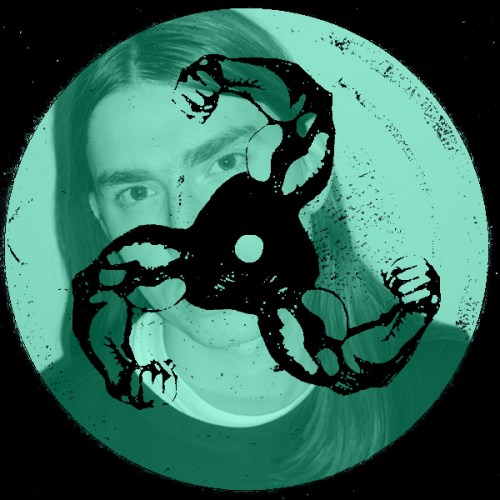 Up next on the series we have a mix from Frankfurt’s Ludwig A.F. Röhrscheid, who released his debut EP ‘Velocity’ at the end of last year on his own Exo Recordings International. We caught up with Ludwig to ask a few questions about the mix and what’s on the horizon…

So far 2019 has been a great year for me as I started touring internationally more and more. I have also just released the second EP “Oxygen” on my own label Exo Recordings International. This mix was recorded in deep contemplation here at Fenix Studios.

With every mix I make I tell some sort of story but I think telling my version of  it would only spoil it for other people.

I’ve got some great shows confirmed for this year and look forward to travel around and playing my music to people. More Exo records for this year can also be expected.