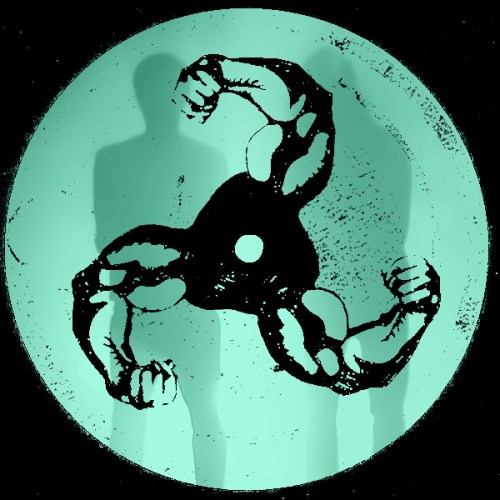 Episode 117 of our mixtape series comes from Private Press; the project from Warsaw duo Adam Brocki and Jan Wóycicki. First up, we asked a bit about the mix and what they’ve been up to lately…

We’ve been mostly spending time in our studio, working on our first Boiler Room session and finishing upcoming Rekids stuff. We also found some time for new productions, jams and our other collaborative projects and solo stuff. Tried to dig for a little bit more music, so we had some “quality time” with discogs and web browser as well.

The mix was recorded in our studio. We used 2 CDJs and XONE mixer, recorded two mixes and then cut them and put them together. We also add 2 tracks in ableton. At the end we used some EQ’s and add some special juice.

We thought we’d bring some tracks that we were recently playing and longtime favourites. Not any special ideas!

Studio work as always, few gigs around Europe. Already mentioned Rekids EP will be out on May 17. Later there’s gonna be the third EP for Indigo Aera and also the second EP on our label Ziemia with Bartosz Kruczyński/Earth Trax. As always, want to be more involved with hip hop and reggae/dub projects, beats and collabos…we will see :D

Earl Brown – How I Feel