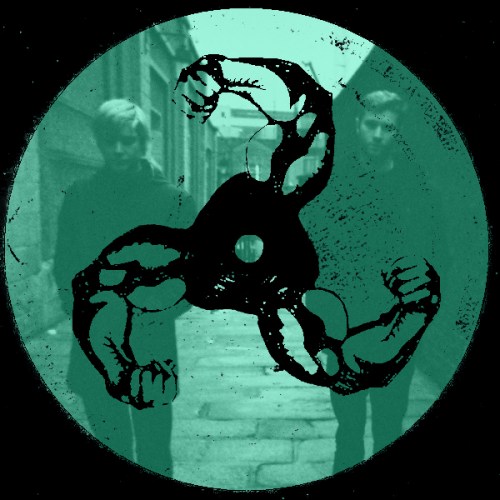 This week we have Mikron on the mix for episode 118 of our series. The Irish brother duo – Michael and Ciaran Corcoran – recently released their second album on Sheffield label Central Processing Unit. As usual, we asked a bit about the mix and what they’ve been up to lately…

Our 2nd album Severance came out recently on CPU records and since then we’ve just been working on some new music. We also played our first ambient live set in London a few weeks ago.

The mix was recorded at home using Ableton. There’s no idea behind it really just a selection of tracks we’re really into at the moment that have influenced us.

We’re just working on some new EP’s over the summer and continuing to develop our live set.

This entry was posted in FMB MIXTAPE SERIES and tagged feel my bicep, fmb mixtape series, mikron. Bookmark the permalink.