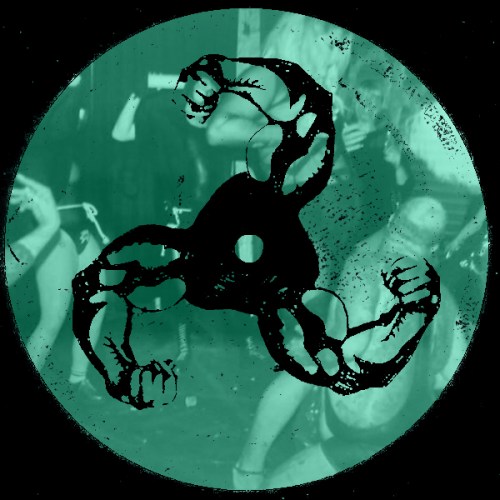 Up next on the series we have a mix from Bleaching Agent and The Niallist; resident DJs at BODY HORROR, the Manchester-based collective making their mark with their queer nights and unique spaces. First up, we asked Bleaching Agent to tell us a bit about the mix and what’s on the horizon…

Recently I’ve been hopping around the UK and Europe occasionally playing gabber to rueful crowds, releasing a ton of records with Forward Strategy Group, and just finished putting together my next Gert P record, my pseudo-hardcore side project. That should be out later this year. And making a ton of discofied edits of old punk songs that I’ll never get round to playing out. Niall’s just rebuilding his studio at the moment and we’ve started making music as Body Horror.

The mix was recorded a month ago at Niall’s place in the early hours of Sunday morning. With a bit planning and discussion beforehand we just jammed on Ableton, for which we’re very unapologetic. The idea was to record 90 minutes centred around Hi-NRG without using any real Hi-NRG music. It’s fairly representative of what we play from 4am onwards. Tough music for tough people.

We only organise a handful of Body Horror parties a year so as to keep them as big occasions. We won’t put a show on unless we have a strong set of ideas for decor, theme, and guests, we set a very high bar for ourselves. We’re also in early talks to get a Body Horror record label up and running.