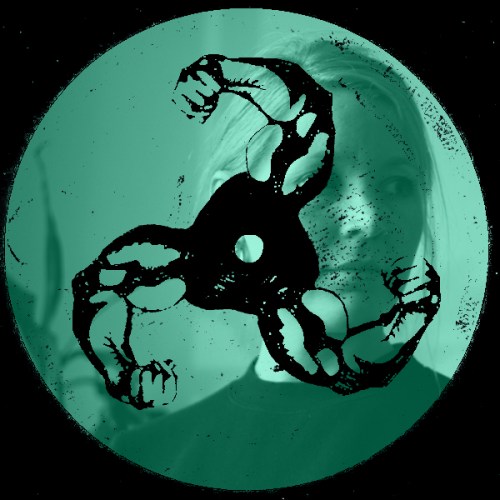 This week on the mix we invited Fade, DJ and one half of London based label Of Paradise. First up, we asked a bit about the mix and what she’s been up to recently…

I’ve got lots going on at the moment with ‘Of Paradise’, the label that I co-run with my partner, Paul. We’ve just released our tenth record ‘Hardcore Live Forever’ with our good friend and super talented producer Stratton, which has had an amazing response. We’re getting ready to drop ‘Of Paradise Vol. 2’ our second digital compilation, which I’m really excited for. And we’re preparing for Italo Festival, which is an annual Italo Disco party that we host in Berlin every August at Urban Spree with a label showcase in the evening. We’ll also be bringing the festival to London this July.

The mix was recorded at my home studio in London on the set up we have. I like to create a dark and heavy atmosphere with my mixes and tend to go for big, emotive techno and breaks. I did a fair big of digging around for this one as I wanted to include some older tracks from producers I really admire as well as some newer material which has blown me away recently. This is the kind of sound I really like to hear in the club and get totally lost in.

I’ve got a few shows lined up for later this summer and in the Autumn which I’m really looking forward to. I’ve also been working on my own productions and am getting ready to share some new tracks very soon.

This entry was posted in FMB MIXTAPE SERIES and tagged fade, feel my bicep, fmb mixtape series. Bookmark the permalink.